What’s the difference between ‘plant-based’ and ‘vegan’?

I think it’s really important to understand the difference between a vegan diet/lifestyle and a plant-based one and since I’m often asked what the difference is between the two, here’s a quick and simple explanation.

Technically you could eat a diet of potato chips, faux-meats, cola and candy and be vegan, but it wouldn’t be particularly health promoting. ​

A bit of a mouthful as names go, hence the abbreviation. :) ​
Artificial, processed foods aren’t ‘whole food, plant-based’. Often, they barely resemble real food. They contain few or none of the original nutrients and are often laden with sugar, sodium, hydrogenated oils and long lists of unwanted chemicals. At best, they are empty calories (calories that give you little or no nutrient value and just make you fat). At worst they are addictive and are making you sick.

How 'plant-based' do you need to be? In short, I honestly don’t know. Some people following a plant-based lifestyle still occasionally consume a small amount of yoghurt, eggs and/or fish. In some of the ‘Blue Zones’ (parts of the world in which you can find more centenarians than anywhere else in the world), they eat a predominantly plant-based diet but also consume fish. Regarding cheese, in my opinion it’s definitely easier to avoid it altogether, as it can be very addictive.
Going plant-based​ doesn’t have to be an ‘all or nothing’ situation. If 100% doesn’t work for you, don’t fret, just concentrate on adding more whole, plant-based foods to your day, aiming for a predominantly plant-based plate.
This is a lifestyle, a journey, one that has to work for you, not against you. 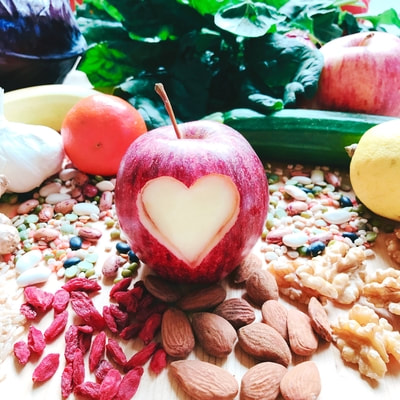