​Way back in the 1830s-1850s, Francois Magendie discovered the importance of protein, Gerard Mulder named it after the Greek word, “proteios” which means, “of prime importance” and thus began our love affair with this macronutrient.
Ask anyone “Where do you find protein?” and the answer will most likely be either meat, fish, cheese, eggs, and/or milk.

In Italy, where I live, there are certain dishes, above all in Rome, which include the innards of animals, among other things. We call it ‘la cucina povera’, which translated means, ‘peasant cooking’ or ‘poor cooking’.

Apparently, these dishes originated from poor people having to make do with eating the parts of animals, which had been discarded by the rich folk. This shows us that even hundreds of years ago, meat was considered to be of ‘upmost importance’. Wealthy and learned people got to eat the meat and poor peasants got the carrots, bread, and if they were lucky, the innards.

This belief has been passed down from generation to generation, and we seem to have been conditioned into believing that, regarding protein, certain foods are superior to others.

There seems to be a major concern of how to get enough protein on a plant-based diet and I think that this mainly stems from:
So hopefully I will be able to help you out a little.

How much protein do we need?

Examples of plant based protein meals 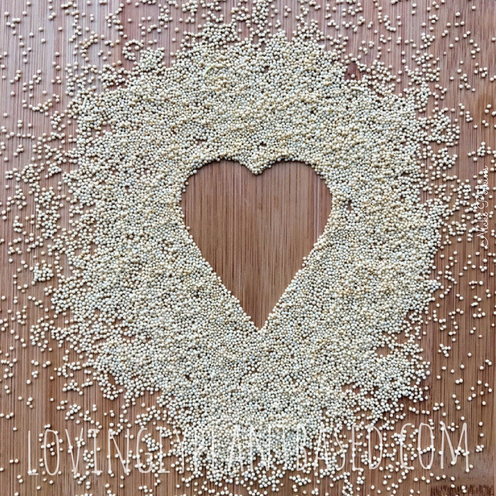