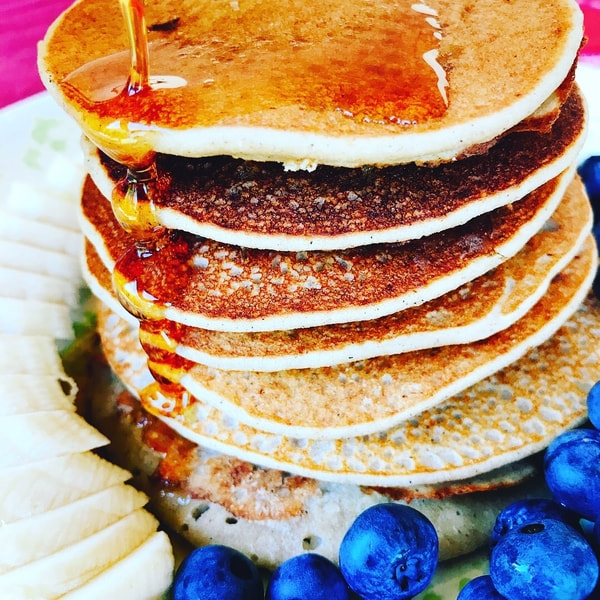 Yesterday I decided to throw some ingredients together to see if I could get a decent pancake mixture.
I wanted it without sugar, plus it had to be gluten-free. Mmmm, I thought, maybe I can finally find a way of using that sorghum flour...
The first batch was without banana, and turned out a little too 'bread-like', so I blended a banana into the batter and tried again.
​Very nice!
We enjoyed them so much that I made some more this morning, in fact I made double the amount!
I also wanted to make sure that the recipe wasn't just a fluke.
It's not. :)
The only tweak I made was to add some vanilla. 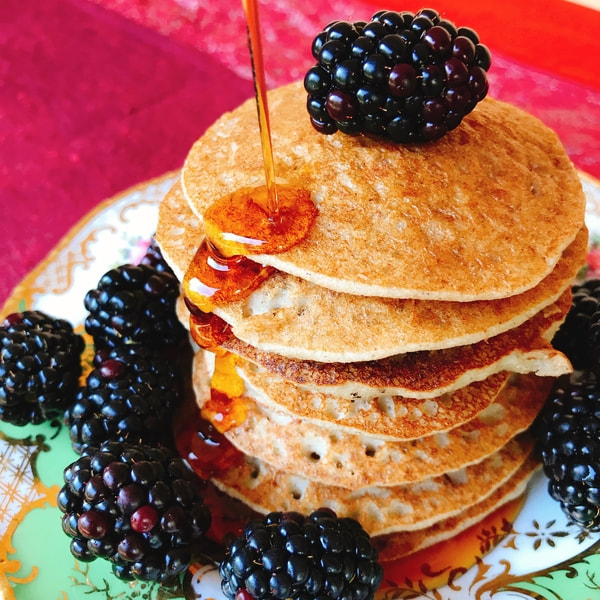 Recipe: OR SIMPLY USE    OR MIX FLOURS ​
As I've written in the recipe, you can sub the coconut water and hemp for 1 cup of any plant milk. I didn't bother to make the milk first, because I don't strain hemp milk and that's the ratio I use anyway. So to save time and washing up, the hemp and coconut water went in as is.
Blend the ingredients until smooth. I add the baking powder just towards the end of blending. 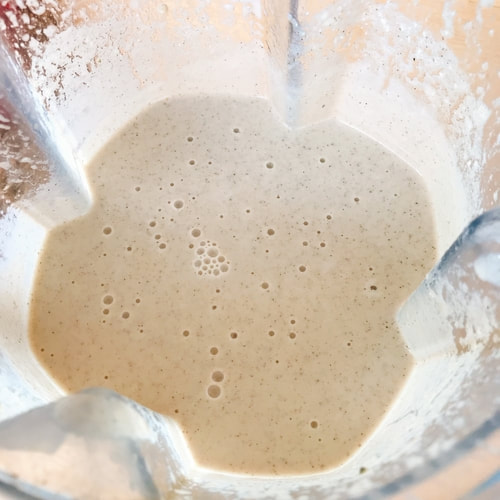 Blend all the ingredients together until smooth.
Let it sit for a few minutes and then pour a small amount of batter onto a hot (not too hot) pan. I rubbed a drop (literally) of coconut oil onto the pan just to make sure the pancakes wouldn't stick. 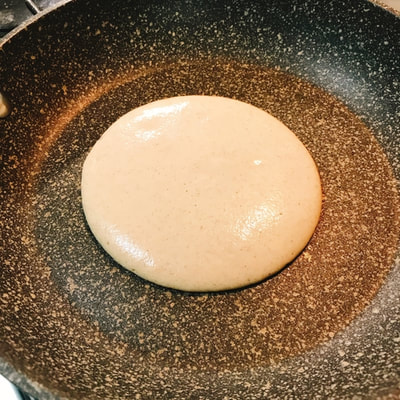 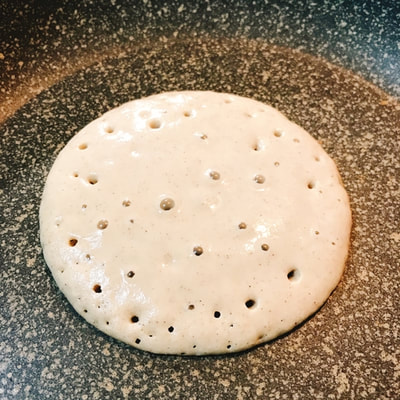 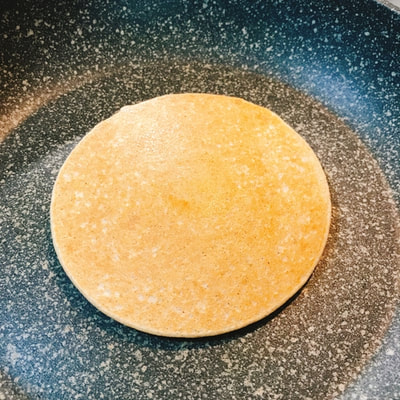 When the batter starts forming air holes, it's time to flip them over. 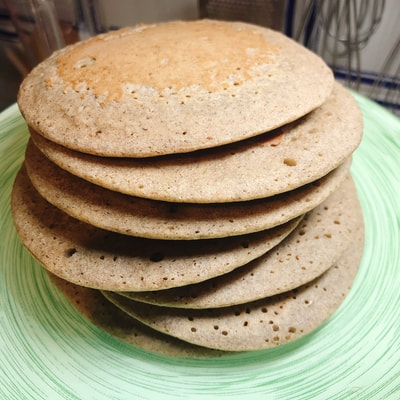 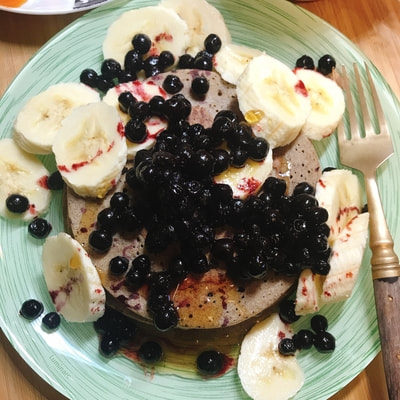 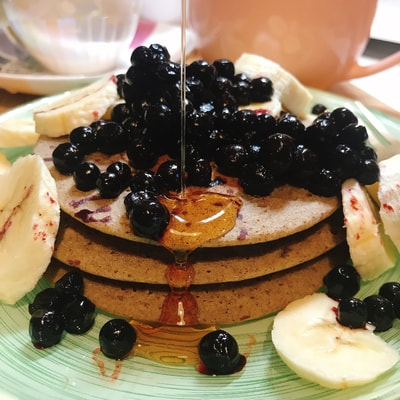 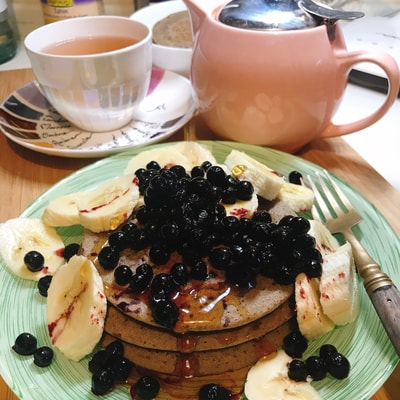 Millet & buckwheat pancakes
Serve stacked on top on each other, with some sliced banana or berries, and a drizzle of maple syrup.
​(A sprinkling of cinnamon might be nice too!) 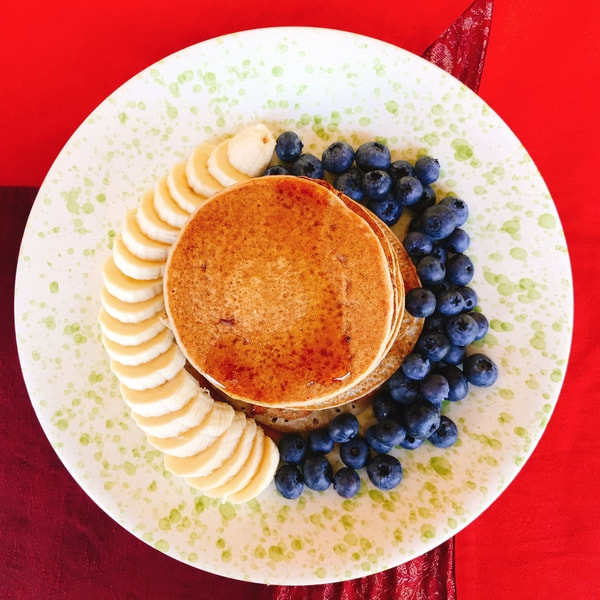 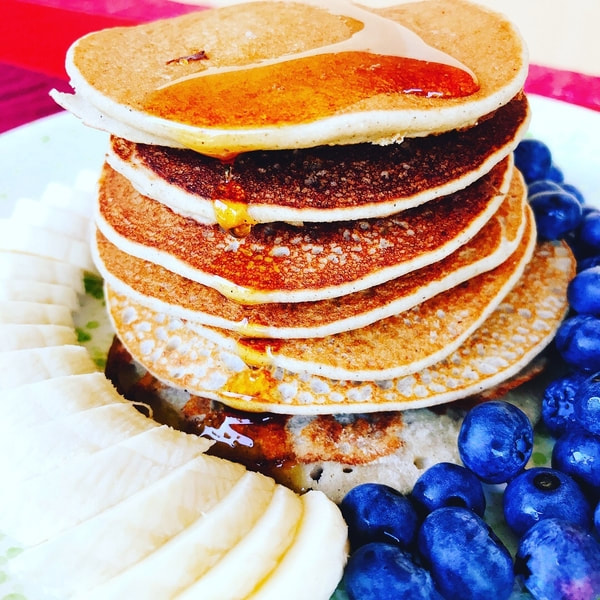