The benefits of eating raw

It might seem like there’s a new trend around what with many hip Raw Vegan restaurants popping up all around the cities, and famous athletes, singers and actors praising their new lifestyle as the source of their successes, but actually this is not a latest fad diet, unless of course you are trying to survive on lettuce, cucumber and carrot sticks, which unfortunately seems to be a growing problem among young girls lately.
When following a well-balanced diet, the benefits of that plate of pretty, spiralized, raw veggies might go beyond just looking good.

Sprouted nuts, seeds, legumes, pseudograins, and fermented foods and drinks are all part of eating raw and can be easily added to compliment a whole food, plant-based diet.
Variation is one of the keys to a sustainable and healthy way of eating. 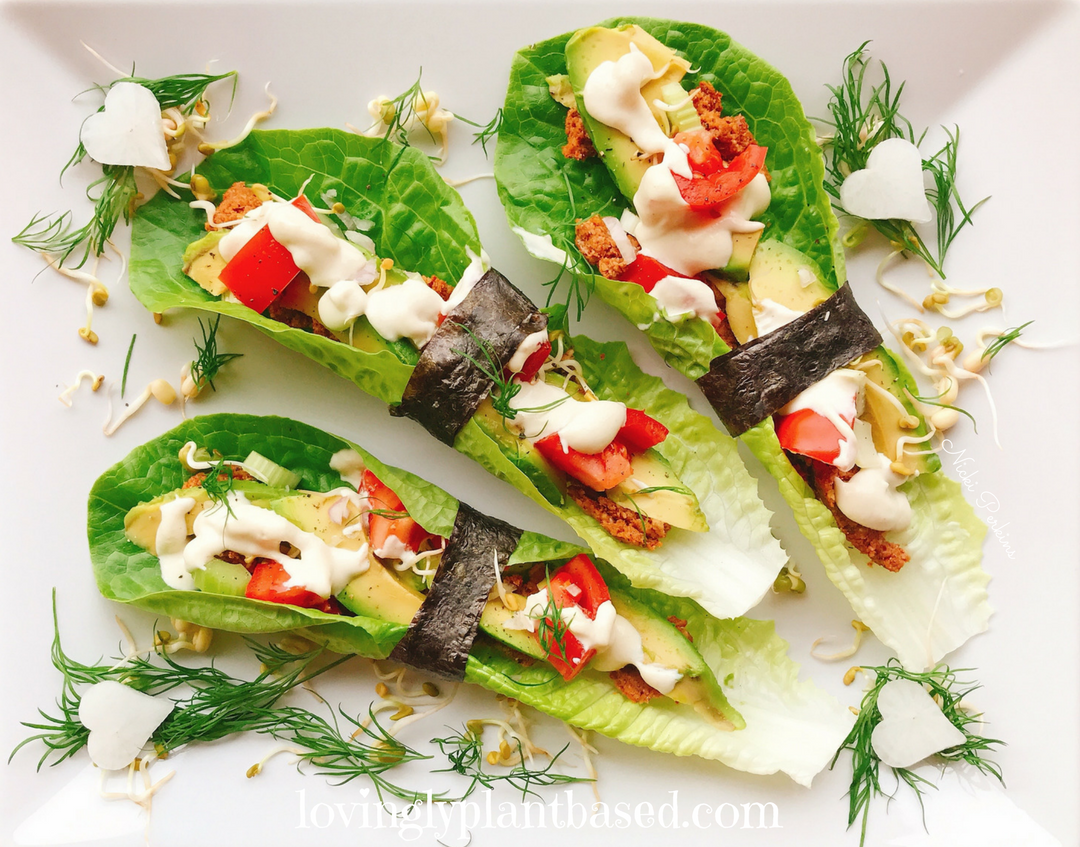 Food is raw when it is not subjected to temperatures of 118°F/48°C and over. This is because over that temperature the enzymes present in the food become sluggish and eventually die as the temperature goes up.
​Raw food is sometimes called 'live' food.

We are what we absorb

The saying, “We are what we eat,” should really be, “We are what we digest and absorb,” and plant enzymes may play an important role in that because they can begin to break down and digest the food we eat, even before our own digestive system starts working. The theory is that when food enzymes are not present in the food, because it has been cooked, pasteurised, or processed, the body has to work harder to secrete all the enzymes needed, using valuable energy.

Way back in 1897, Rudolph Virchow, who is considered to be the father of cellular pathology, described digestive leucocytosis as being a ‘normal condition’, because it showed up in all of his subjects after they had ingested food.
Years later, in the 1930s, many scientists and doctors were studying the effects of cooked foods versus raw foods on the human body. A Russian doctor called Dr. Paul Kouchakoff studied the effect of foods on human blood. He noted that there was an increase in white blood cells after eating foods that had been heated. He called it Digestive leukocytosis. Dr. Kouchakoff noted however, that this phenomenon didn’t occur after a person had eaten raw food.
The term ‘leukocytosis’ refers to an increase in white blood cells, something that happens when we are ill; our army of white blood cells responds when our immune system is under attack.

Not everyone agrees on Dr. Kouchakoff’s findings, his theory might be questionable, and whether or not food enzymes actually reach the small intestine is also debatable, but one thing is for sure; when you eat a diet rich in raw fruit and vegetables, you are not eating processed, fried, laboratory-made food, and that in itself is one good reason to be putting fresh produce on your plate.

​Reduction in pain and inflammation

There are many people who really thrive on a well-planned raw diet​. Others don't fare so well. Maybe because they are not eating enough. When you remove certain food groups from your diet, it is important to ensure that you are getting that lost nutrition from another source, otherwise you are potentially setting yourself up for deficiencies.
​In some cases cooking actually enhances the absorption of certain nutrients, such as lycopene in tomatoes and beta-carotene in carrots. On the other hand, polyphenols and vitamin C are lost through cooking, but vitamin C is pretty unstable anyway and is also reduced or lost when exposed to oxygen, water and light.
Whilst cooking methods such as frying and charring are definitely not health-promoting, steaming and quick stir-frying does enable us to eat a wider range of plant-based foods, and putting more of these foods on our plate is our goal. So the question 'how much raw is best' might be debatable.

​How to eat more raw

​Adding raw fruit and vegetables to your diet is incredibly easy. It’s the ultimate ‘fast food’! In some cases it’s as easy as ‘wash and eat’.
Since no cooking is involved you also spend less time cleaning encrusted pans. Yay for that!
If you want to get fancy however, and let’s face it, it’s always a pleasure to sit down to an attractive plate of creatively arranged veggies combined with an awesome (or 'rawsome') sauce, there are no limits to the possibilities of raw vegan cuisine, as raw food guru and author Mimi Kirk shows us in her beautiful books.